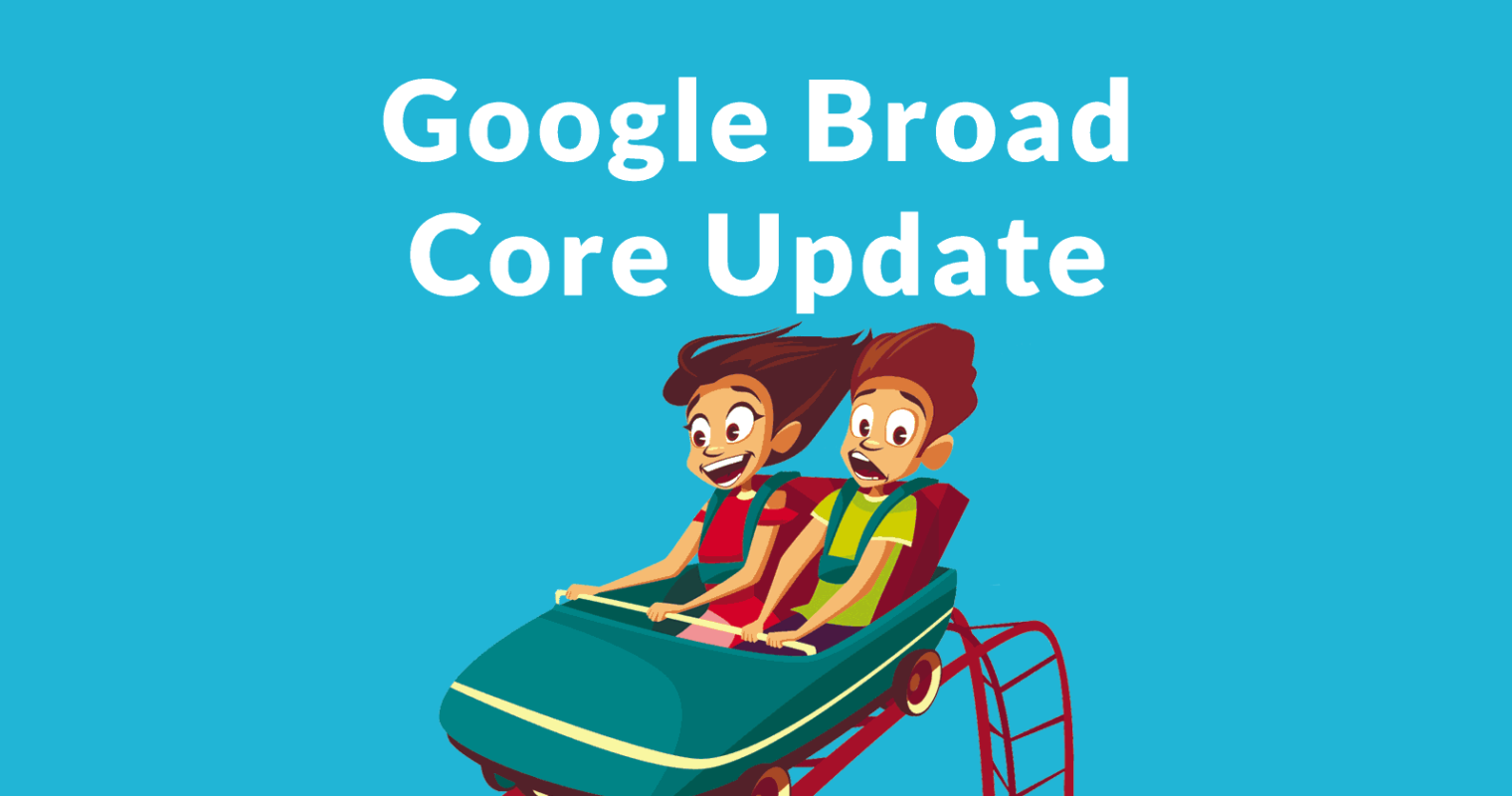 Google officially announced a broad core update. The update is rolling out on Monday June 3rd, 2019. 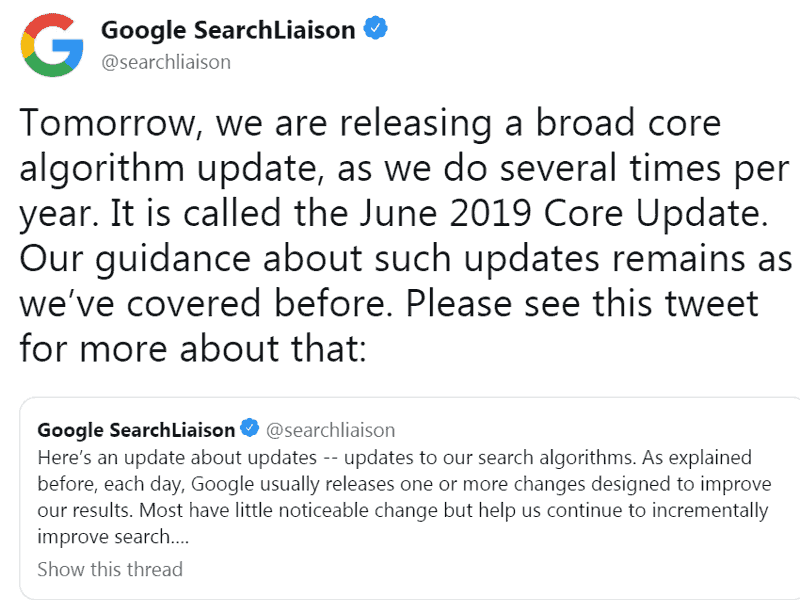 “Tomorrow, we are releasing a broad core algorithm update, as we do several times per year. It is called the June 2019 Core Update. Our guidance about such updates remains as we’ve covered before.

Google Search Liaison then linked to a tweet from October 11, 2018, which is called An Update about Updates. In it Google counsels that in broad core updates there is generally nothing to fix.

Here is the important part of that multi-tweet guidance:

“Sometimes, we make broad changes to our core algorithm. We inform about those because the actionable advice is that there is nothing in particular to “fix,” and we don’t want content owners to mistakenly try to change things that aren’t issues….”

The reason they say there is nothing to fix is because the update is not generally about targeting specific kinds of low quality. 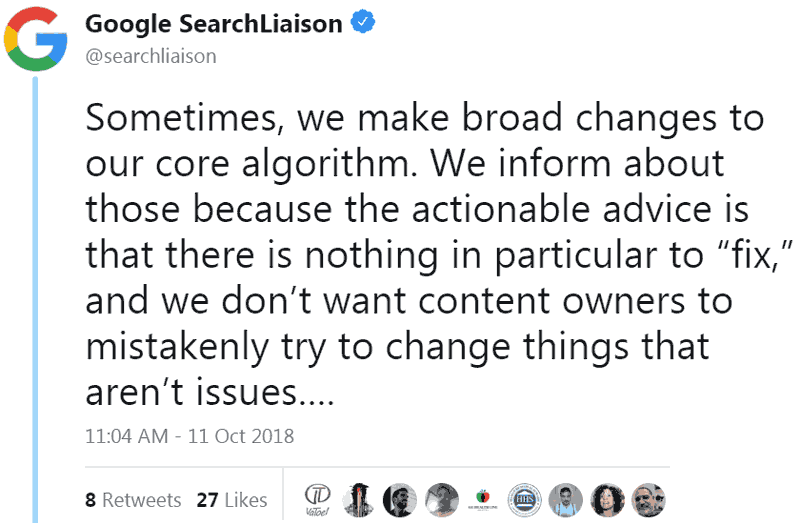 A Side Note About the Penguin Algorithm

There has been no official comment on whether the Penguin algorithm is a part of the June 2019 Core Algorithm Update.

However, it bears noting that on March 2019, Gary Illyes said in a Pubcon Florida keynote address that Google’s team continues to improve the Penguin algorithm.

“Illyes, speaking at Pubcon Florida this morning, was asked about negative SEO or spam attacks and whether you should disavow when you see a bunch of unnatural links pointing at your site that you didn’t build to avoid a ranking drop.

He said the team is continuing to work on real-time Penguin algorithm to make it better.”

Gary did not announce that a Penguin improvement was coming. He only said that the team continued to improve it.

That statement does not mean that an improvement to Penguin is a part of the June core algorithm update. It is simply worth noting that it was a general statement that improvements to the Penguin algorithm continues, and that’s all.

What to Do About June Broad Core Algorithm Update?
Google’s official guidance is to do nothing.

Many publishers and search marketing professionals may find that advice less than acceptable. But it is good advice.

Here are some things to consider:

Google’s official guidance is that there is nothing to fix.

Google Updates sometimes take a week to ten days to bounce around. So it’s best to wait before forming conclusions about what happened.

Google’s Broad Core Updates do not target specific niches. Google’s John Mueller confirmed that the badly-named “Medic” update was not targeting health related sites.  That makes sense for a broad core algorithm update.  The definition of broad is something that has a wide scope. Anyone who says a broad core update is targeting a niche is likely mistaken.

Google’s broad core updates can be said to be about relevance. Site quality always remains important. But it’s never been the sole focus of the algorithm. It’s important to keep in mind that this is a broad core algorithm update, not just a “site quality” update.

When trying to figure out why your site is no longer ranking well, don’t approach it from the point of finding what to fix. Instead, it may be more helpful to ask yourself why your site might not be viewed by Google as relevant anymore. 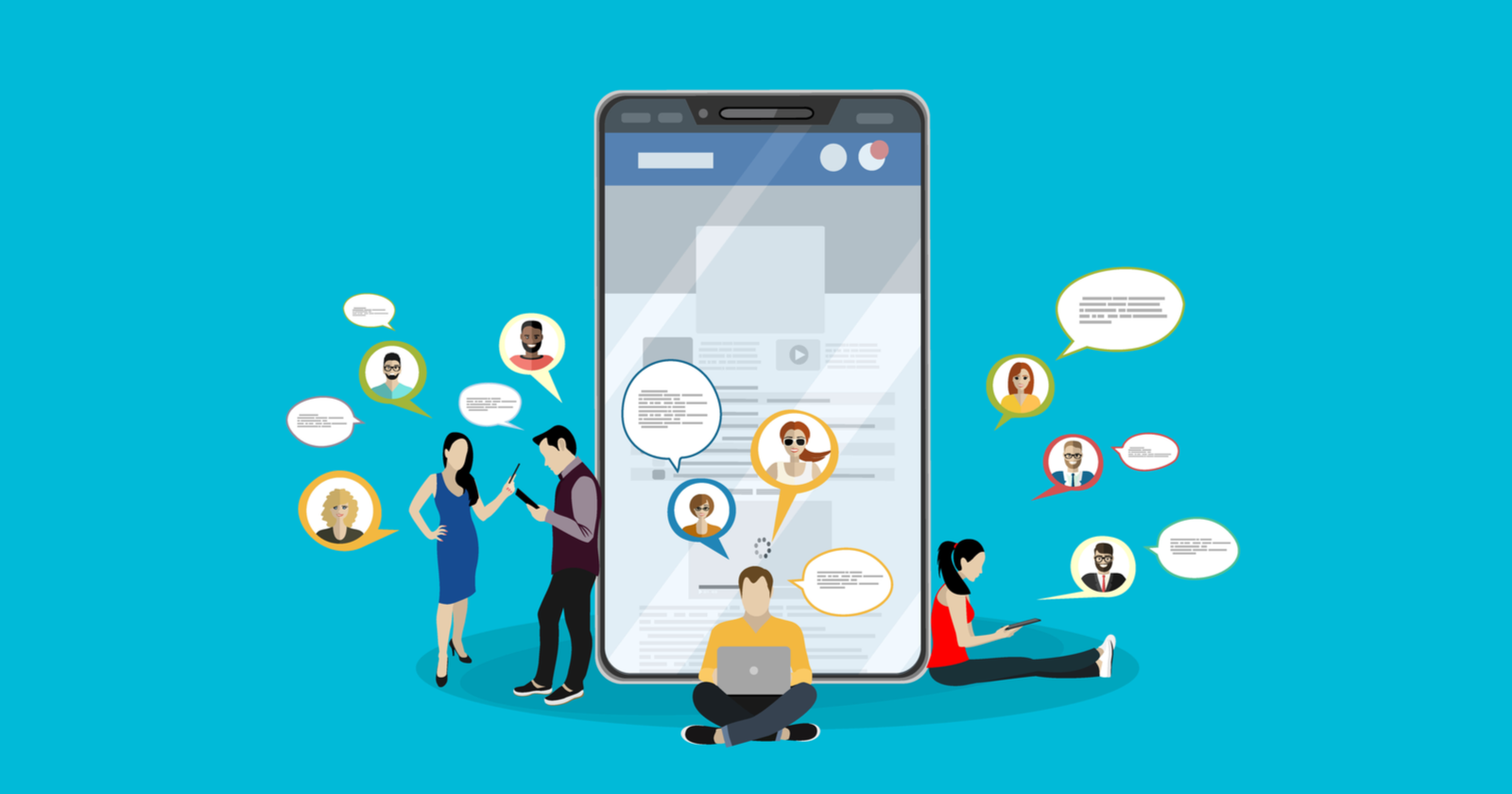 How to Use Social Media for Keyword Research? Delight Your First-Time Visitors with 6 Dos and 4 Don'ts 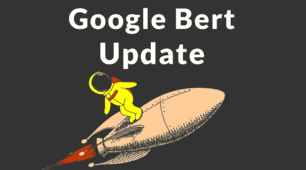 Google BERT Update – What it Means 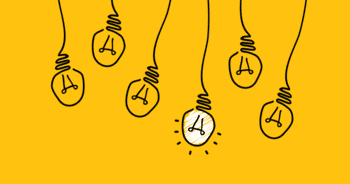 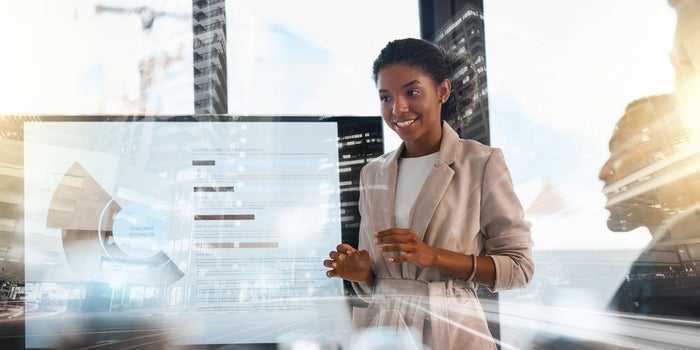 4 ways Visuals Can Make Your PR Pitch a Success